Fiction is a form of lying that tells the truth. Life isn’t full of neat stories that end with a character undergoing a great change. In fact, the opposite is more likely to happen; your adventure of going to the grocery store and meeting an old friend may play out week after week, and a change may or may not happen. People refuse to change, and often

When we write fiction, we promise lies under agreement. The reader knows that the tale hasn’t really happened, even historical fiction, and accepts all the neat packages of words and stories wrapped up with pink bows. I like diving into new worlds to escape reality, and to find new possibilities. Unsurprisingly, this means I have low tolerance of “chosen one” stories that use public domain character. But we are talking about a different form of lying: authors lying about their racial identities.

Authors cannot lie about their profiles or identities. They can ghostwrite or publish under a pseudonym, with the appropriate legal documentation. When an author has their life laid out in print, that’s one aspect that you should never fake. If you don’t have a life event that you can compress into a paragraph, then it’s best to simplify when doing an author bio, or to write nothing at all.

Obviously, this is not black and white. In the early days of Western publishing, women sometimes had to find success by publishing under a male pseudonym. In some cases this was the only way that others would take their writing seriously. Fanny Fern was one such example. Other people like Pablo Neruda and Benjamin Franklin published controversial works under pseudonyms to protect their identities from abusive family members and governments. What I’m talking about is when white writers, namely white women, impersonate POC or lie about having POC identities. This happened with a white dude pretended to be a Chinese poet. This also happened when a white woman claimed to be black, must to the dismay of her unamused family. We POC, even we who are privileged and received the best education and opportunities, are tired of it. Stop. Just, stop.

POC have some privilege, but we do not get the “diversity brownie points” privilege that some white writers believe that we have. No, it does not help your chances if you pose as an Indian writer or as Native American. We instead have the difficult choice of deciding which of our stories pass muster, and if publishers think we are good enough.  What’s more, when you lie about this background and paint a success story, you are telling people to buy a lie they didn’t want. We want to believe in success stories. I know, as someone who feels constantly guilty about our country’s flaws, that I want people to earn their laurels. 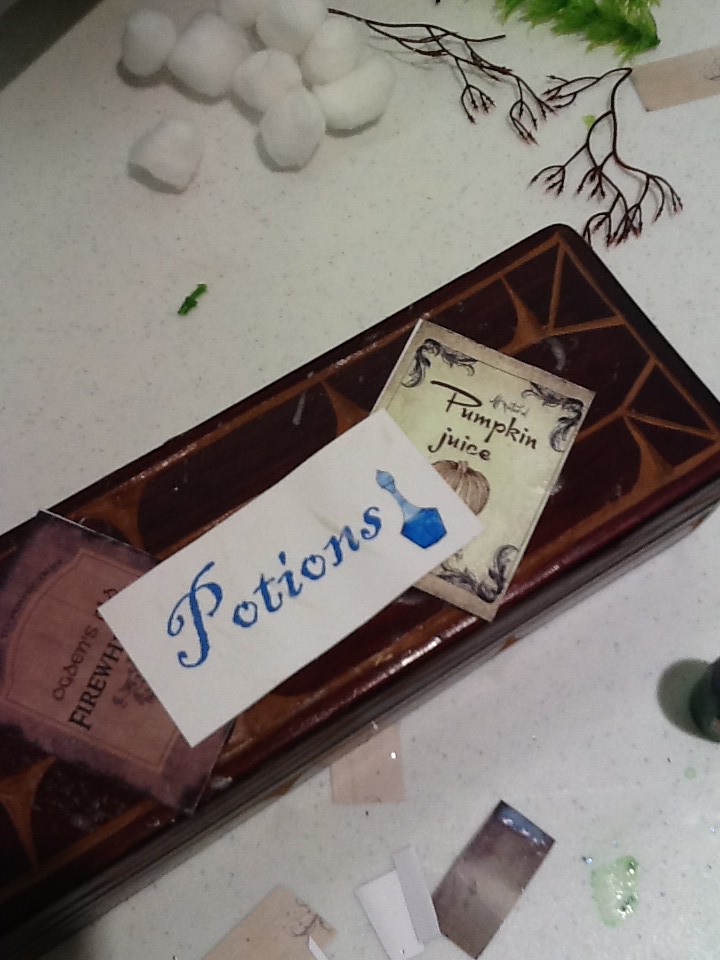 I’m talking about Rose Christo, a former fanfiction Harry Potter writer who had gotten a book deal for her memoirs. She claimed to be a Native American foster kid, with a missing sibling, and reblogged social media related to foster care abuse. This seemed like the ultimate success story, of beating the odds and beating a government system that has claimed many innocent lives. Then it came out that her book deal got cancelled due to her falsifying court documents. KiwiFarm, a rather questionable source, listed that her real name was Theresa Christodoulopoulos and that she had lied about it. I wasn’t sure whether or not to trust KiwiFarm due to its negative connotations, but it came out that the Cherokee community didn’t know who she was and couldn’t identify her.

This hurts. It feels like a betrayal. Rose Christo used a narrative she had spun specifically to exploit people’s good hearts. She targeted people that want to believe there is justice in the world, and hope for quality of life and equality to improve. What’s more, she lied to people who were in the Harry Potter fandom that want to give their support to fellow fans. I haven’t been in the fandom for ages, but I felt the sting.

Women, knock it off with the lying. We’re not believed much as it is when we tell the truth. Even if we dominate the industry, and even if a woman drafted the novel, societal biases work against us. People have prejudices against female writers, and those prejudices become more pronounced when one factors in race and background.  It says something that I had to receive encouragement to write about Indian characters because of the internalized shame.

White women, will you please stop believing we are brownie points? Because we aren’t. The only brownie points out there are associated with actual brownies that you make in the oven. You can bake those with a store-bought mix or with recipes online. People are not baked goods. We cannot be replicated, especially with identities. Tell us who you really are, and we will do the same.

End this year on an honest note. Please do not lie like Rose Christo. And please while you can lie in fiction, be honest about your racial identities. Do it for basic decency.

New Book is Out!